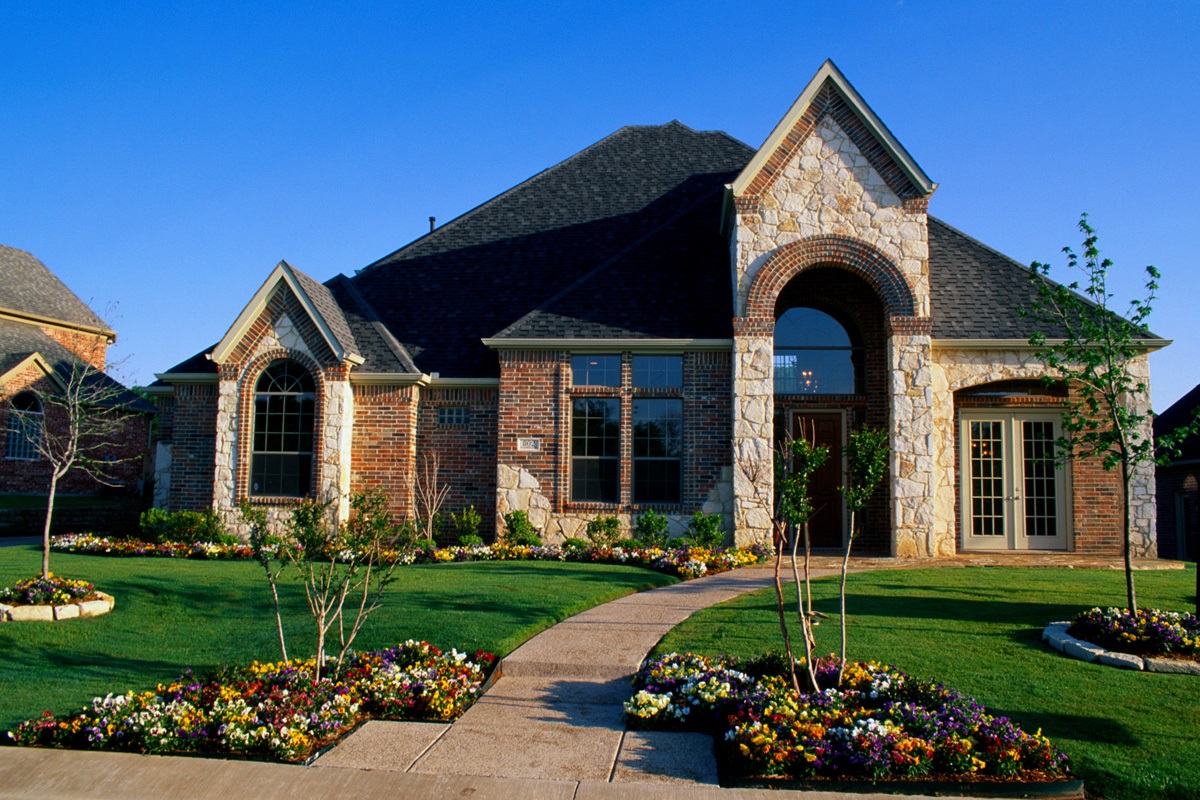 Hi there! Welcome to this week’s episode of Bay Area Real Estate. If you own an investment property, or if you're planning on buying one soon, I've got a ton of news to cover this week—news that could directly impact your business. So let's get started!

I have some good news and some bad news.

The bad news: the city is building a new office tower in downtown San Jose. I know, I know… you hate offices. I hate them too.

But here's the good news! This one is going to be carbon neutral—like, a whole building of offices that doesn't contribute to climate change! The project is called Park Habitat, and it's expected to feature a "green lung" as the centerpiece of the environmentally friendly tower. It will also expand The Tech Interactive museum, so you can learn about how tech is helping save our planet (and then go back to your office and actually do it).

The project is being built by an alliance of mega-developer Westbank and local developer Urban Community, who says it's all about changing the traditional model of buildings that put office space first and nature second. They think it should be reversed: from "office park" to "park office."

Park Habitat will have a vast and open central courtyard, which the developers call a "green lung," that would be open to the sky and provide both ventilation and cooling. The tower will include pocket gardens, a rooftop forest, and vegetation throughout the highrise.

I love it because this approach will create healthier, more resilient and sustainable communities as it places at its core. This means challenging the basic building blocks of our communities. We want people to spend less time commuting and more time doing things they love, with the ones they love.

Smart buildings. Thriving local economies. Net-zero energy communities. I believe in the power of innovative partnerships to build transformative projects that shape cities and improve how people live and work. Park Habitat is headed in the right eco-friendly direction.

Once upon a time, in the city of Laguna Beach, there lived a wonderfully wealthy family known as the Nelsons. They had two adorable sons named Ricky and David and were always doing adorable things like going on family vacations…

Now you can live in the same house that this famous TV family once used for their own getaways, right on Laguna Beach! The five-bedroom villa was designed by the architect Brion Jeannette, who combined Italian coastal style with luxury amenities like a home theater complete with concession stand and ticket booth. This home is listed at $40 million.

You'll have a wine cellar, gourmet kitchen, and a game room and bar; it's just the perfect place to host your very own parties.

The best part? There's a private staircase that leads directly down to Laguna Beach. If you're anything like me, you can't wait to spend all summer there!

What home prices will look like in 2023, according to Zillow’s revised downward forecast

OMG, we are all about to get priced out of the market.

Mortgage rates have risen sharply since last month, when they were sitting at 3.11%. Now they're up 2%, which means that if you're looking to buy a house? It's gonna be harder to do so.

The experts are saying that home prices could go up by almost 15% between now and March of 2023. That's almost 3 percentage points less than predicted last month, but it's still a lot for something as important as a place to live!

The reason for this change is that housing affordability is making it tough for some people to get mortgages. And there's another thing: Not enough houses on the market. That's right, there are record lows in terms of what's out there, and that's causing prices to shoot up.

But before you panic about your property or investment value, consider this: Zillow made similar predictions during the COVID-19 recession—and those predictions turned out to be way off the mark. During the 2020 recession, both Zillow and CoreLogic published economic models that predicted U.S. home prices would fall by spring 2021—that clearly didn't happen! Instead of falling out of favor, homes became more valuable than ever!

This isn't just a problem for sellers and buyers—it's one for everyone, especially because homeownership is an important part of most Americans' wealth.

New home construction is up, but projects are stalling at a higher rate

Good news, bad news. New home construction is up for the first time in a long time, but projects are also stalling at higher rates.

There's more construction happening now than there was leading up to Covid-19. And builder confidence is dropping—that means they're less optimistic about the housing market.

This is bad news because the number of authorized houses that didn't start construction, classified as stalled construction projects, increased 47% from 2019 to 2021, according to an industry analysis.

The reasons for stalled houses are: global supply-chain crisis and cost escalations because of the pandemic.

Silicon Valley is home to both the titans of tech and the world's most expensive homes. Now, one city has added a new name to that list: Menlo Park.

In a city already known for its wealth and opulence, this $26.49 million home stands out as the most expensive listing ever on a market in Menlo Park — one that is now at the epicenter of Silicon Valley venture capital and private equity firms.

If you're willing to shell out $7.85 million extra for an adjacent vacant lot, you can even make it the largest residential property in all of Menlo Park by area.

This house is amazing! I can't believe all it has to offer.

The primary suite is located on the second floor, and it includes a gorgeous retreat with a sitting room, walk-in closet, and spa-inspired bath. There are three additional bedroom suites just down the hall.

The lower level is unfinished but has high ceilings and windows as well as plenty of space for recreation, a home theater, and even a home gym.

Outside, the grounds are entirely level with space that opens to a park-like setting on over an acre and a half of land!

Despite Rising Interest Rates, Bay Area's Hot Housing Market Yet To Cool Off

This is a hot market, folks.

Good news, Bay Area residents: interest rates may be on the rise, but it's not stopping you from buying the house of your dreams!

So far, it doesn't look like the rising interest rates are affecting buyer's behavior at all. In fact, we're seeing that homes are selling faster than ever. It seems like people are more fired up than ever about finding their dream home and getting into a new house.

March was another record month for California and Bay Area real estate. The median single-family home price in California, in March, was $849,080, according to the California Association of Realtors.

Here were the median sale prices for single-family homes in the nine Bay Area counties:

The fact that homes have been on the market for historically low levels tells us that buyers aren't just willing to pay those prices, they're willing to pay them quickly. The rising mortgage rates are not impacting the sales yet, as there are just far too many buyers and far few homes. I think that as long as the economy remains strong, interest rates will keep going up without affecting demand for homes or other big purchases.

Are you thinking of selling your home? If so, I have something you absolutely HAVE to see. Watch this video where I give some tips you'll need before putting your house on the market. Remember, real estate is a tough business, and it's important to go into any transaction armed with all the knowledge you can! Thanks for watching, and be sure to tune in next week for more exciting updates like this one. Have an amazing week!