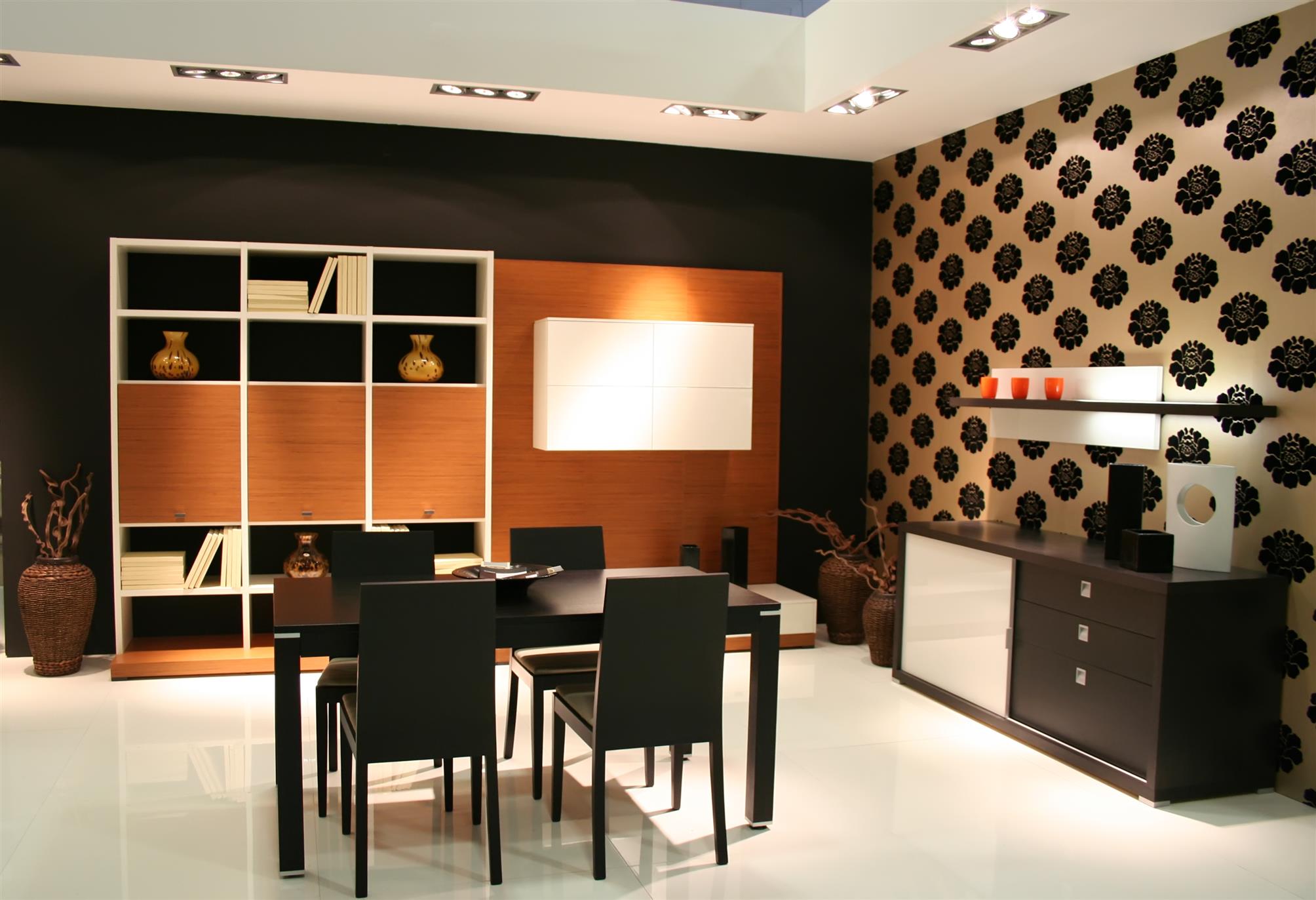 Here's the hottest real estate news in the Bay Area. And some of this news can directly affect you if you own an investment property, or plan to buy one. So, watch this video till the end.

Google is spending $3.5 billion in California, with much of it being in the Bay Area. While other tech firms are scaling back on office space, the search engine giant is doing exactly the opposite. What's more, it has asked all its employees to return to their work stations. So where are these big projects coming from Google? Full marks if you guessed some of the places. Well, they happen to be Mountain View, Sunnyvale, and downtown San Jose. What does this mean for the real estate scene in the Bay Area? Well, there will be more people working out of here, and the demand for housing, be it rental or purchase, will only go up. Higher salaries will only mean that home prices will go up further. The moral of the story? If you want to buy a house, buy now. If you want to sell, you should sell whenever you are ready. Don't try to time the market. Just do it.

Do we need more homes or less homes? That's the question that Zillow asked the residents of Bay Area. And the result? The majority wants more new and secondary apartments in their neighborhoods. Of course, there are some people who do not want more apartments, citing parking and traffic issues. But the majority felt that new apartments would make affordable housing, a reality. Besides, it would encourage more walking and biking culture, community centers, restaurants, and parks. Affordable housing is always a good idea, particularly when you realize that home values rose by almost 20% last year. Communities have realized that this is not just a Bay Area problem, but a national housing shortage. So every effort we can take to make the area more affordable is always a step in the right direction. The new state law, SB9, tries to tackle precisely this problem by allowing homeowners to split their large properties into smaller duplexes and auxiliary units. What do you think of SB9? Do you have a better idea of tackling the housing shortage? Let me know in the comments.

Some more good news, folks. The first quarter of 2022 has witnessed the office vacancy rate go down to 10.8% in Silicon Valley. That's a welcome sign after the COVID-19-induced lockdown that kept many people away from their workstations. According to the Colliers report, the average vacancy rates for office space decreased for the first time in two years.   By the way, the report defines Silicon Valley as Santa Clara County and Fremont. So what does this development mean? That Silicon Valley's office market remains on solid ground, and you can expect your office to abandon the 'work from home' routine of the last two years.

Residents scored a major victory in their 'save the hill' campaign by blocking real estate development in East Bay hills. They convinced a three-judge panel to preserve the environmentally-sensitive hillside land of 32-acres in Garaventa Hills, north Livermore.

The upset party here is San Ramon developer Lafferty Communities, who received the city council nod in 2019. What tipped the scale was when the court found the environmental impact report to be flawed. Amazing work by the Alameda County residents who fought the court battle for almost three years until they won. That's some conviction and grit. Hats off to you, folks.

All bets are off in Marin County as the median home price that showed signs of tapering off is back to surpassing $1.7 million. It's brutal news for home buyers, but again, it's not surprising. With low inventory, this is to be expected. The county assessor data for February indicates 11% increase over the previous year. So what does this price rise mean in real numbers?

In the Marin condominium and townhome market, the median price was $732,000 on 64 sales in February. In the same period last year, the median was $665,000 on 71 sales. Is the $1.7million new to Marin? No, the median for detached homes last crossed this threshold in May 2020, and even rose to $1.8 million in July before coming back to $1.7 million in August and September, and going down further.

This year, thanks to rising inflation and interest rates, the price has gone up again. And this won't be the last time. With the U.S. weekly average for a 30-year fixed-rate mortgage crossing 5%, anything is possible. Remember, a year ago, the mortgage rate was just 3%.

There's one question I get asked all the time? Why aren't the home prices going down as the mortgage rates are going up? The answer is that the market situation is quite different today. There are three sets of home buyers today: baby boomers, millennials, and second home buyers. That's why the old rules don’t apply anymore. So what does this mean? Some sellers have made almost 60% gains in less than six months due to the volatile market. Ofcourse, there's much uncertainty in the market, but there's also a lot of money and cash. That's why the home prices are forever rising. So if you want to buy, do it now!

According to industry watcher Jonathan Lansner, one has to factor in inflation before we come up with our home-price ratio. After looking at his trusty spreadsheet that has data going back to 1977, he found that California homeowners made 5.6% real gain between 2017 and 2021. That's 8.3% annual appreciation minus 2.7% inflation rates, when the mortgage rate was less than 3%.

The Google Village or Downtown West as it's called is now roughly valued at $19 billion. It’s a staggering figure for this transit-focussed mixed-use neighbourhood that is estimated to come up in ten years. That's a long time, and things can change dramatically. The Google Village will be squatting on 80 acres of land near the Diridon train station and SAP Center in western San Jose. So what can we see in a decade from now? 7.3 million sq. ft. of offices, 4000 homes, 500,000 sq ft. of retail outlets, 300 hotel rooms, and 15 acres of open space. That's almost 20% of greenery in what is going to be the biggest social district in San Jose. Such a development will not only transform neighbourhoods but also help the less affluent in the immediate surroundings and pleasantly influence the entire city. By the time the curtains go up on this most robust and largest development in San Jose, the value could be more mind boggling, because $19 billion is just a preliminary estimate.

It's a great time to sell a house in the San Francisco Bay Area. Houses have been selling like hotcakes, and there's no reason to think that the trend is about to change. But if you are looking to sell your house in the Bay Area, watch this video I uploaded last week. It'll save you a lot of heartache.