Should you be worried about the upcoming recession 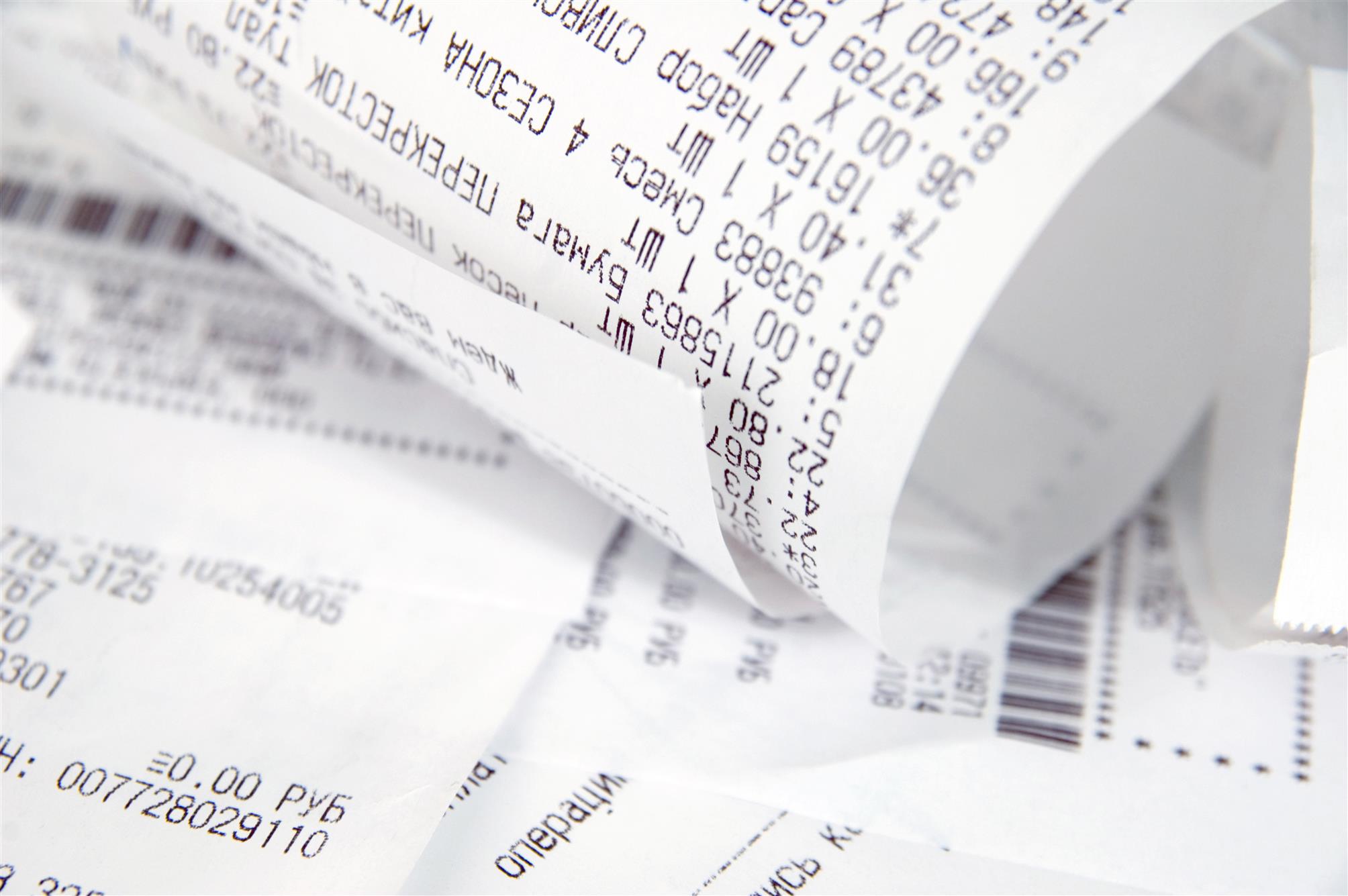 Hello, I am Nagaraj Annaiah, your trusted Bay Area tech realtor. Welcome back to the channel. If you are new here, I give tips to real estate investors and first time home buyers in the Bay Area that could affect your selling, buying and mortgage requirements. Do subscribe to the channel for regular weekly updates.

Is the Bay Area real estate market worse than 2008?
That's a question that's been on a lot of people's minds lately. If you've been keeping up with the news, you know that many are saying yes—but we're here to tell you that no, it's not.

First of all, we have to look at what happened in 2008: the housing market collapsed completely. It was a true crisis, and people lost their homes and had nowhere to go. In 2022, we're not seeing that kind of devastation. Houses are still being bought and sold at reasonable prices, and there aren't any major signs of collapse yet. So if things aren't as bad as they were in 2008… why do so many people think they are?

Before I answer that question, let me tell you a story that I heard in my childhood days. After hearing it for the umpteenth time, I started wondering why this story is so popular. You know what I mean: there's some woman standing on a bridge, crying her eyes out, and some bystander asks her what's wrong. She tells him that if that bridge collapses and someone crosses it, then she'll never get married!
This situation reminds me of Nobel Prize winning economist Robert Shiller who said: 'Narrative economics' is the reason we're feeling this way. Simply put, we're worried about our future and our ability to afford the things we need.

When longtime experts think back to their childhood, they remember how excited everyone was after World War II ended. And then how quickly that excitement faded away. It seems like we have a similar situation now. There was a spending spree by people who were jubilant when the war was over, and then suddenly it all ended.

Shiller says we're going through a period of "narrative economics," which means that our feelings about the economy are shaped by what's going on in our heads rather than what's actually happening. Shiller thinks it will take decades before we see another boom like the one that followed World War II, but there's always hope for those who are willing to take a risk and invest in their futures.

A case study to prove now is the best time to buy
I know, I know. Maths is hard. But let me make it easy for you: if you had bought a house last year in August and your loan amount was $1 million, your monthly payment would be around $3,951 for a 2.5% rate.

In other words, nothing about your payment has changed from last year to this year! For first-time buyers or cash buyers, this is the best time to buy—but only if they can get financing at these rates!

Why recession is good for real estate investors and businesses
Recession? What recession? Real estate investment is one of the best ways to weather a recession because it allows you to monetize fear. When people are afraid, they tend to hunker down and focus on their most pressing needs. And for many people, that means shelter. That's where people like me come in. We can help them find a new place to live, or renovate their current home so they don't have to move at all.

And finally, fear causes us all to cut the fat—and this is good news for real estate investors because it means we have fewer competitors fighting over our customers' attention. In other words: double down on positive distractions (like providing great service) and let your competition fight about who can offer the lowest prices!

What do I mean by "recession" in this context?

Well, let's break it down.

When we're talking about real estate investing and business as usual, we're basically talking about two different things: buying low and selling high. And while those sound like simple concepts on their own, they actually require a lot of thought and planning when it comes down to making them happen.

For one thing, if you're buying low and selling high, you need to know what "low" looks like so that when you find the right deal at the right time (i.e., when most people are running away from risk), you can swoop in and scoop up all those bargains for yourself!

If you're an investor in the Bay Area, you've been waiting for that sign. The one that tells you it's time to get out.

Well, it looks like your wait is over—and it's not just happening in the Bay Area. Home prices have plummeted in many parts of the US. Experts wager that prices could drop by almost 40% in places like Florida and Texas, while the Bay Area could expect price drops of 15-20%. If you're a buyer who's been waiting for prices to fall, you might want to start looking now, because they're going to crash even further.

What does this mean for investors? If you're thinking about buying right now, there's never been a better time than now! Find out more about how investing can help you make money and secure your financial future by contacting us today!

What does history teach us about recession?
The American economic expansion cycles have been around for a long time. The first one started in 1857 and ended in 1873, when the country was hit by a recession. The next cycle started in 1895 and ended in 1901, followed by another recession from 1907 to 1913.

The Great Depression of 1929 to 1939 is considered the worst economic downturn in American history. It was triggered by the stock market crash of 1929, which led to bank failures and high unemployment rates. The economy recovered from this recession only after World War II ended in 1945.

We're currently in our eighth expansion cycle since 1857—and while it's easy to think that all this growth would go on forever if it hadn't been for those pesky recessions (and even though economists can't predict exactly when they will happen), it's important to remember that these cycles are just part of business life in America.

So what does this quick history lesson teach us? That the American economy has been on a roller coaster for the last few decades, with recessions and expansions coming every few years. You may be wondering: what do these cycles mean for your investments?

The answer is that they don't really affect your investment strategy (or at least not in the way you might think). If you're an experienced investor, it's best to stick with your plan even though it might not feel like the right time. And if you're just starting out—well, there's no better time than now!

Let's take a look at some of the reasons why investing during a recession is actually pretty great:
-It's easier to get in at bargain prices when everything is on sale
-You can make more money by buying low and selling high than by just holding onto your assets
-You can take advantage of the lower interest rates that come along with recessions

Conclusion
The economy is in a slump, and that's good for real estate investors and businesses. Why? Because it forces people to take action. They have to make a choice: do I stay in my job, or do I start my own business? Do I buy a house, or do I rent? Do I keep the same insurance policy, or switch to something cheaper?

The answer is always the same: cut the fat. It's time to become bankable by cutting back on expenses and focusing on positive distractions—like investing in real estate.

Real estate investing is an amazing way to avoid those negative distractions of recession. Instead of worrying about whether your salary will be cut or whether you'll lose your job altogether, you can double down on positive distractions—like investing in real estate. If you are a first-time buyer, perhaps you should watch this video to take advantage of 0% downpayment loans. If you have watched this video so far, please like, subscribe and comment on this video. And if you are looking for a trusted realtor in the Bay Area, call me now.