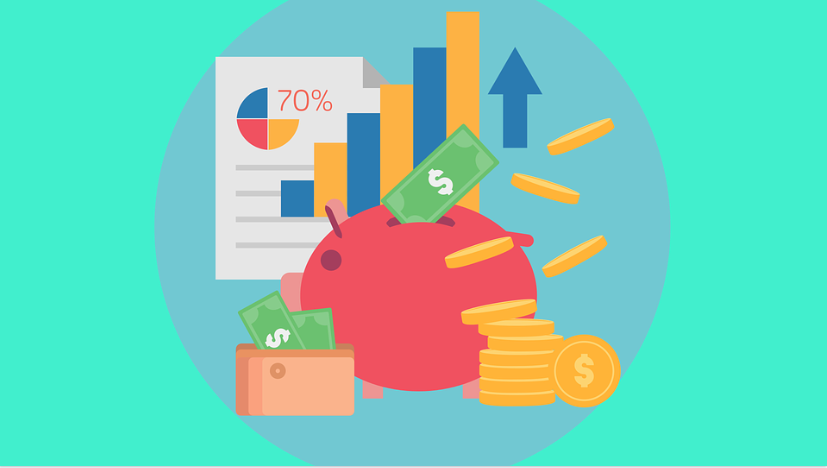 It's tough to get a house in the Bay Area these days. And it's not just because of the high prices—it's also because there's so much competition. Our housing market is on fire: The price of houses has gone up by nearly 25% in the last two years, and experts say that we're headed for another bubble.

The most telling metric is the shifting home affordability ratio: 7-14%. Sellers are playing the waiting game, but prices will be lower next year as this cycle isn't for the short term. History has shown us that it takes 8-11 years for prices to come back to their peak levels like before. Experts say it will probably be the end of the decade before prices can go up again.

The previous housing bubble saw prices decline by 40%. We can expect 25-40% this year according to experts—that means mortgage rates will go up to 9%, making affordability even more difficult!