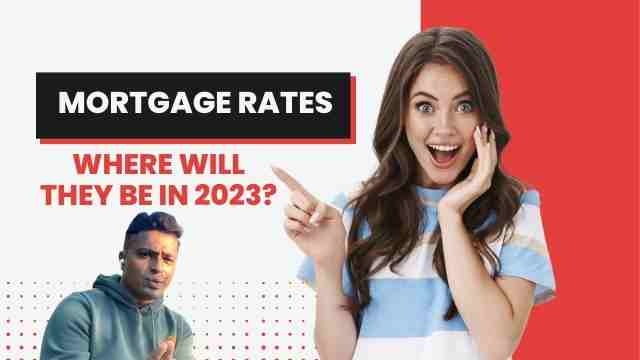 HOUSING INVENTORY IS RISING. IS IT GOOD NEWS FOR HOMEBUYERS?

The housing market is on the verge of a collapse, with inventory surging and investors dumping property.

In certain cities, more than one third of homes sold in the last year were bought by investors—and those cities are seeing an influx of new inventory that is putting pressure on prices. If even just 5% of those investors decide to sell their properties over the next year, it could lead to a massive wave of home sales that would cause prices to drop even further.

We're in the middle of a housing crash. It's been a long time coming, but it's here. And now we're starting to see it hit the bottom.

Vacant inventory is soaring, and there's little chance of it going down any time soon. There are a few reasons for this: the housing crash, the recession, and low unemployment rates.

But here's the thing: if unemployment rates go up, it's going to be a double barrel housing crisis, according to Zillow. If you're looking to sell your house or rent out your apartment, it might be time to get ready for a mass investor liquidation.

So what does that mean for you? It means that you need to track this inventory data each and every month over the next 3-6 months. You should also watch the unemployment rates and housing prices. If things continue along this path, then we could see another subprime crisis 2.0—and we'll all remember what happened then!

This is uncharted territory—we're not sure how long this situation will last or what will happen next. It's possible that we'll see another housing crash similar to what we saw in 2007 or 2008; it's also possible that things will get worse before they get better. That's why we've been tracking this inventory data each month over the past few months so we can keep you informed about what's happening in this market.

Have you noticed that mortgage rates have been going up? It's not just you—the average 30-year mortgage rate crossed 7% for the first time in two decades. Here's why.

Reason 1: The Fed is raising rates and not buying mortgage bonds, which results in less refinancing of mortgages.

Reason 2: Wage growth has been stagnant.

Reason 3: Home prices are high. With more money going toward housing and less going toward other things like retirement savings accounts, it's harder for borrowers to come up with cash for down payments on homes—and lenders aren't willing to give them as much credit!

Reason 4: Lending standards are high. Meaning that fewer people qualify for loans than before because lenders want to see solid proof of income before approving loans

Reason 5: Inventory of homes is limited.

Watch out: Mortgage rates could touch 10%

Mortgage rates could hit 10% by February, according to Christopher Whalen, the Chairman of Whalen Global Advisors. And he says this rate hike will happen even if the Fed doesn't raise rates in December.

If you don't believe this prediction, you have another. This time, it's NAR chief economist Lawrence Yun saying that rates could hit 8.5% by next year, which according to him "would be another big shock to the housing market".

But what does all this mean for you? Well, if you're thinking about buying a home or refinancing your mortgage now is the time to do it—before rates go up!

7% rates. What's in store for homebuyers

If you're thinking about buying a home and want to know what's in store for you, here are some things to keep an eye out for:

With 7% mortgage rates, here's what's in store for homebuyers...

Days on market going up

Here are the Top 10 most expensive homes that were recently sold in San Jose, California.

(Don't read the rest; will use home pictures and trending music)

7. $2.6 million, single-family residence in the 800 block of Nevada Avenue

6. $2.6 million, single-family residence in the 1600 block of Ardenwood Drive

Are you having trouble with your landscaping company? You contracted them to maintain the common areas of your community, but they just haven't been doing their job. Now, it's getting so bad that you can't even walk through the grass without getting stuck in the mud?

There are two ways to go about it.